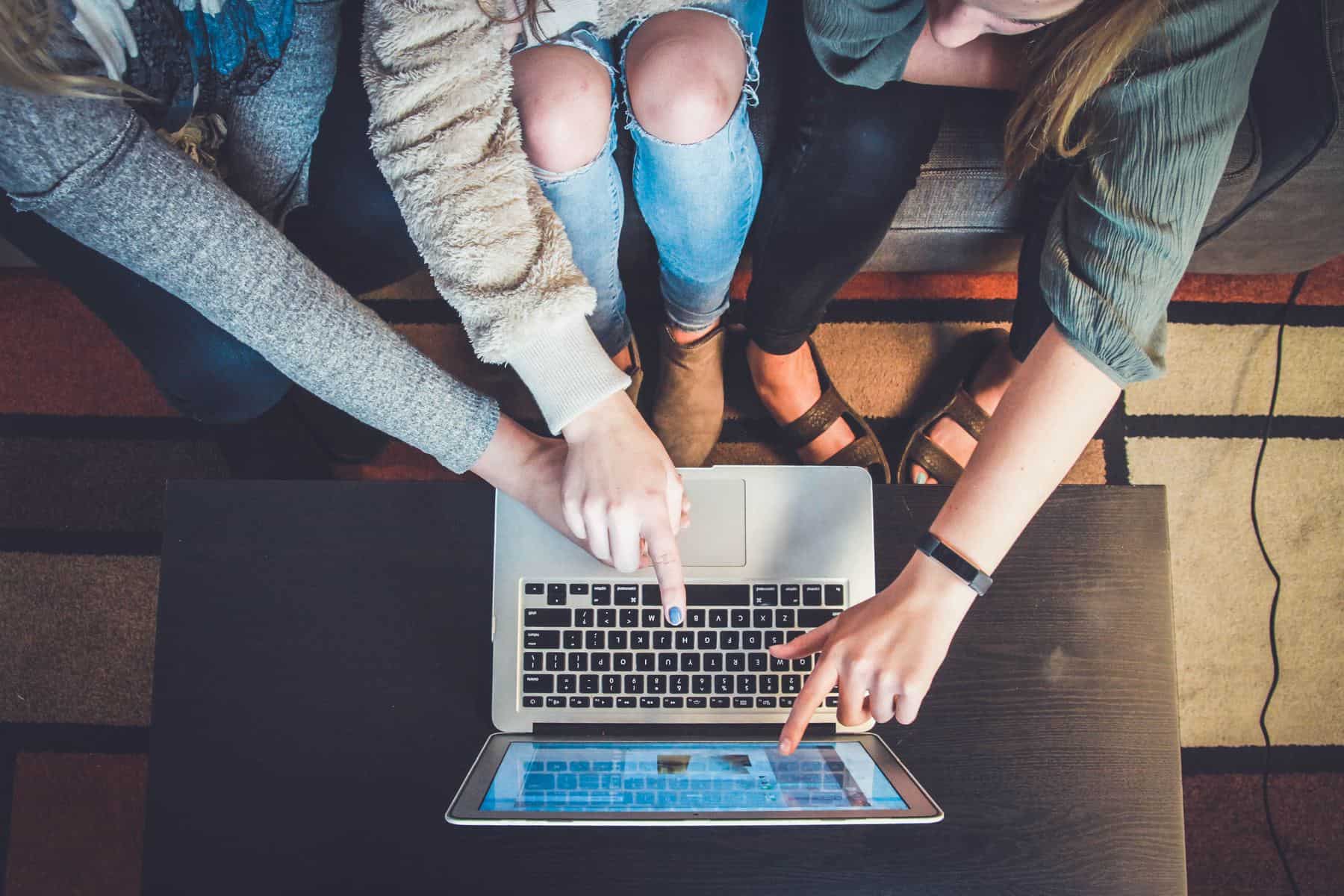 The use of tech to harass a person, or what’s commonly known as cyberbullying, is on the rise. Fifteen percent of students admit to being cyberbullied, and the victims are 2 to 9 times more likely to contemplate suicide, according to Tulane University. Worse, most of the bullies are not unknown strangers that are thousands of miles away from their victim. They are mostly close associates of their victim. They could be a classmate, a friend, or an acquaintance, which is why you should be vigilant and better informed about how to prevent cyberbullying and to protect yourself if you’re being attacked. Let’s break down exactly what you need to know to deal with cyberbullying if it arises. The tips in this article are actionable, effective, and simple to execute. 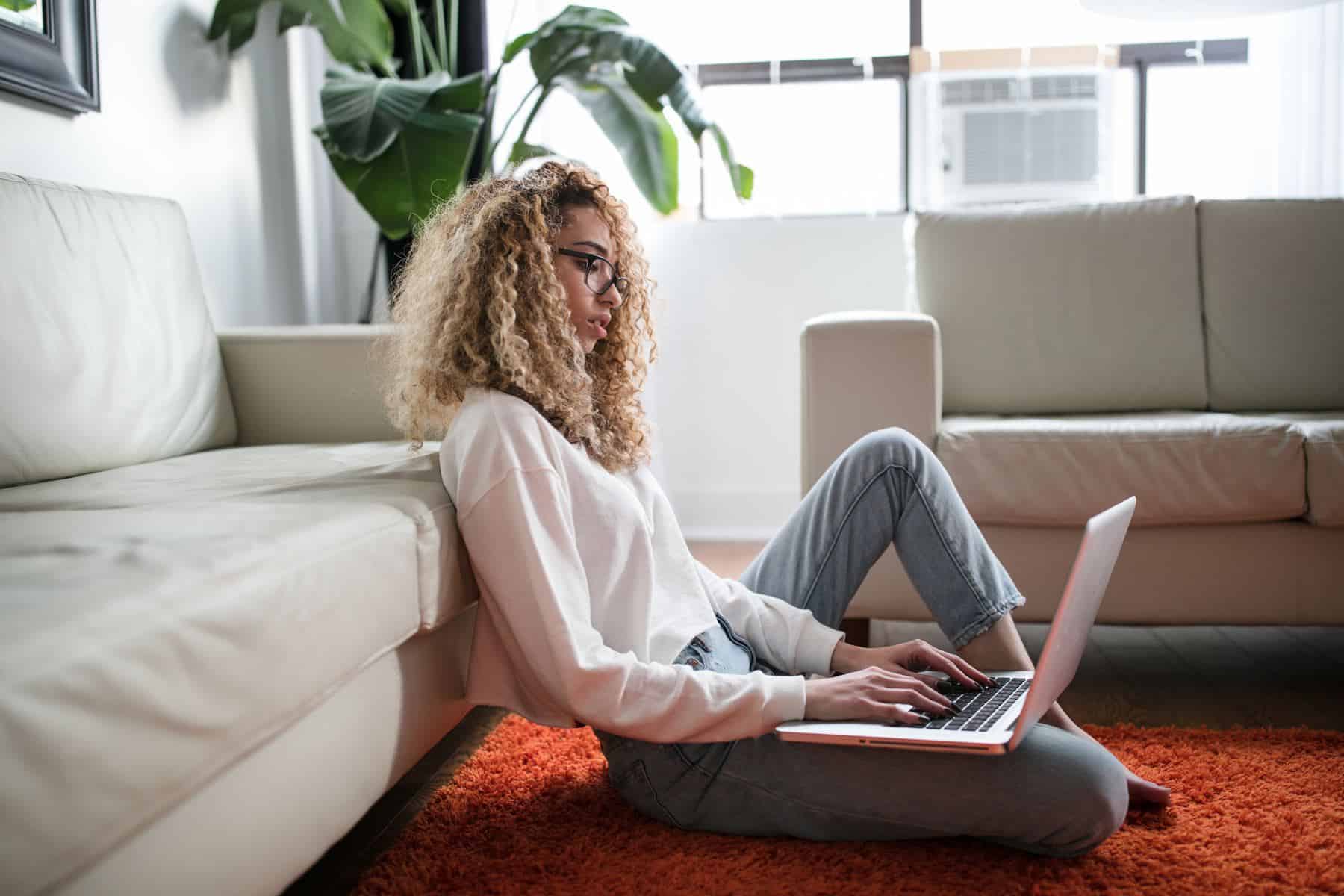 Start taking measures today to prevent yourself from being cyberbullied. “Prevention,” as the popular saying goes, “is better than the cure.” So be mindful of your activities on the Internet. Before you share your beautiful picture or other content with your friends on Facebook or Instagram, stop and think for a second. Do you really want your friends to see it? As the Internet Watch researcher Sarah Smith puts it, “If you have 100 friends on Facebook and each of them has 100 friends, are you really sure you want them all to see the photo you’re posting?” For you, it may be normal to take an innocent selfie while lying on your bed wearing a cute outfit, pajamas or lingerie, but testosterone-charged boys, who are focused only on intimate pictures and sex, may see it differently. They may take advantage of that, edit it how they wish, and use it to bully you.

2Set your Profile to Private

Another great way to protect yourself from cyberbullying before it occurs is to set your profile to private. Almost all social networking platforms have that feature, and it is simple to do. By setting your profile to private, you are taking charge of your online activities. From choosing who to talk to, to determining what content to see—you’re in control of your online activities. That will really protect you against trolls and cyberbullies because you’re a private user.

What if you’re already being attacked? What is the best way to deal with the situation? The first rule is, shield your sword. In order words, don’t respond. Your response will never reverse the situation. It will only make it worse. As soon as a bully attacks you, go offline, take a deep breath, and try to calm down. It may not be that easy, but at this time, your common sense is your best mentor. Don’t quickly react because of your ego. Don’t respond to the bullies with fire and fury. Don’t do anything stupid. Instead, delete the content that those cyberbullies used against you from all your profiles or comments where the scammer posted it.

Take screenshots of the words they used to try to humiliate you. Save the recordings or any other audio or visual messages they used to attack you. Download the pictures, or whatever material they used against you, collect it and store it in a separate file. If they made harassing phone calls to you from a number that you didn’t know, write it down and look up the owner of that number. This information could be important. This is the evidence that you’ll use later to report them to the appropriate authorities. Just calm down… everything will be fine.

Once you’ve saved and stored the materials needed to hang your perpetrators, the next step is to block them. That’s it. You’re done with them. All of them. You can block anyone on any online platform. Whether it’s on Facebook, Twitter, or Whatsapp, you can just scroll to settings—depending on the platform—click it, and you’ll find your way to the “block” feature, which allows you to block any person of your choice in your contacts. That means, once you block them, they’ll never be able to send you messages again. You’ve cut the line of communication between them and you. That’s a big relief; however, it’s just the beginning.

The drama doesn’t end after you’ve blocked your cyberbully. No, that’s just the beginning. They must face the full wrath of justice. It’s inhumane to bully any human being, so know that your task, after you have blocked a bully, should be to report them. Start by telling your parents, teachers, or an elder in your family or circle. Some kids and teens keep mute when they’re bullied and shut themselves in a room alone, crying over the incident. A study by NoBullying revealed that over 50 percent of surveyed teens say they prefer to keep their mouths shut after being victimized by cyberbullies. This is a recipe for depression and even suicide. And you don’t want to play that game. You speak out. You report the culprit. You say their names. If the attack is serious, report to it to police. And present that evidence—the content that you saved—for further investigation.

7Stay Offline for a While

When you have collected the evidence, blocked the bully, and reported them to the authorities, you’ve done the right thing. However, we are not saying that doing that will instantly clear all your pains and worries. The truth is, cyberbullying is a big social problem that may result in physical and psychological traumas, including depression, which can lead to suicide. About 64 percent of students who claimed to have been cyberbullied explained that it negatively impacted both their feelings of safety and their ability to learn at school, according to research by the Florida Atlantic University. The memories of that content will keep upsetting you for weeks, even months. That is why it’s important to stay offline for a while. As you do, engage in some physical activities. Go hiking, ride your bicycle with your friends, start going for a walk every evening, play football… These activities will flush those ugly thoughts out of your mind. And you’ll become a new you: more focused, more energized, and better experienced.

The best rule is to think before you do. In fact, if you do not share provocative content, then no one can use it against you. If a similar situation has already happened – use this advice and do not jump to hasty conclusions.

For more information on internet safety, check out 5 Tips to Keep Your Kids Safe Online. 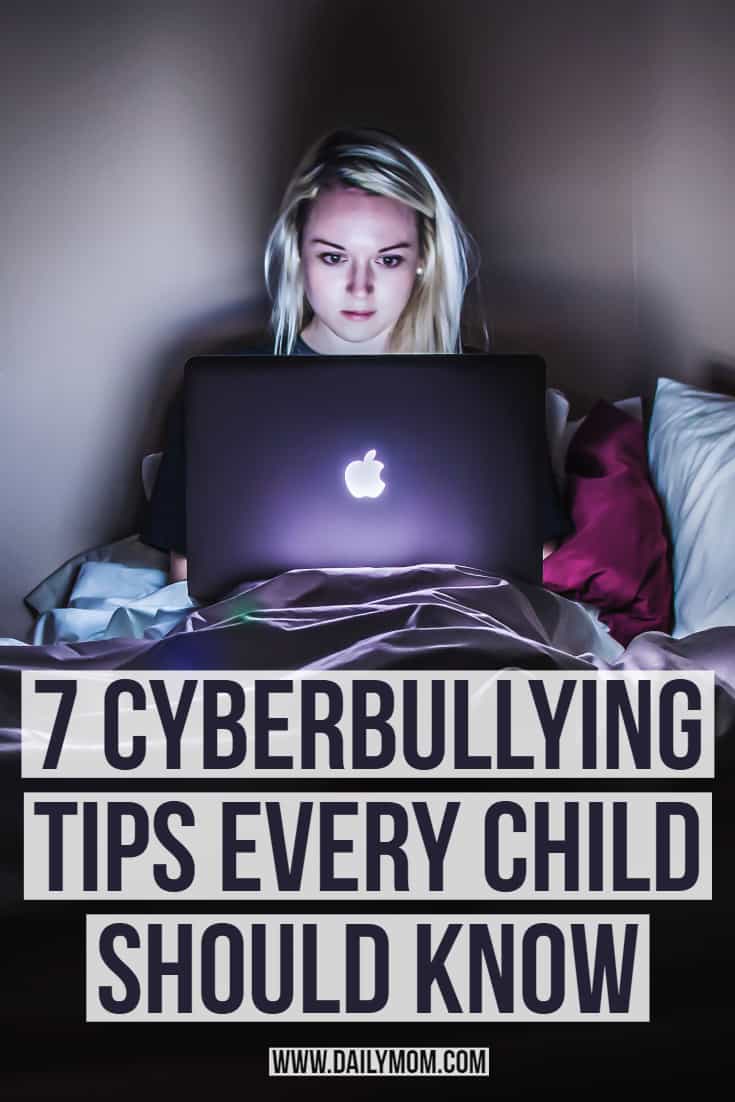 Sources: My Child is a Cyberbully, What Do I Do?, 2018 Guide to Cyberbullying Awareness, Nationwide teen bullying and cyberbullying study reveals significant issues impacting youth