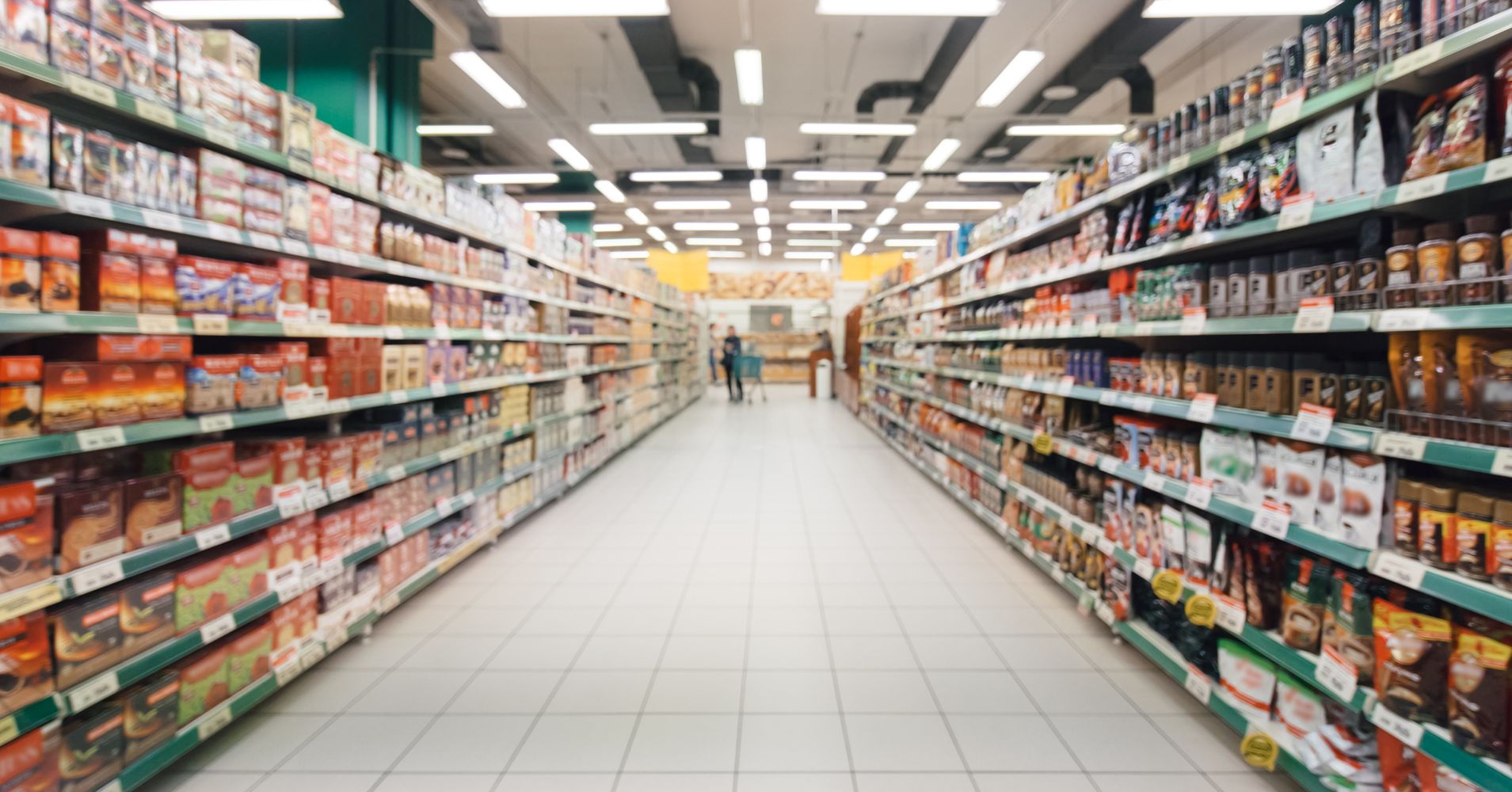 Raising a kid costs a lot. According to the most recent numbers, the average cost to raise a child from birth to age 17 is $233,000. And if you’ve been a parent for a while, you’re probably assuming that about 90 percent of that cost goes toward feeding a teenager.

Maybe that’s going a little far, but, as your kid gets older, their tastes evolve, especially their taste buds. If you aren’t careful, they will eat you out of house, home and bank account.

It isn’t necessarily anybody’s fault. Teenagers, with their growth spurts, tend to have ravenous appetites ― especially teenage boys, studies have shown, though you probably don’t need a study to tell you that.

So what can you do besides lock the refrigerator and pantry? Or take your teenagers to a restaurant that’s having a “kids eat free” night and try to get the manager to believe your 17-year-old is 12? (Most restaurant owners who have a “kids eat free” deal cap it at 10 or 12 years old, before children become teenagers. They aren’t stupid.)

You may want to try these strategies. Of course, these supermarket saving tips will work for anyone who grocery shops, but they may be especially worth trying if you have a lot of mouths to feed.

We’ll start with the obvious advice first. If you buy in bulk, you may save money. And you may not. Some reports have shown that you will save on some foods, like meat, dairy and produce, but warehouse stores are often set up to inspire impulse shoppers. Buying in bulk also sometimes means you’re spending in bulk. A study that came out a couple of years ago found that bulk shoppers routinely spend $3.50 more per person per month on packaged food.

Still, some people swear by bulk clubs, and you can sometimes find memberships (often around $50 a year) sold on Groupon and other coupon sites.

Your mileage may vary on this one, too. For instance, when we checked Raise.com for discounted gift cards to Kroger, we found them: You could buy a $200 gift card for $199.10. There was a $100 Whole Foods gift card to be had for $99. Same deal with Safeway.

So it may be worth trying, but you probably aren’t going to find a supermarket gift card for, say, 10 percent off or more. This is a way to shave off a little money from your grocery bill. You will likely have much better luck on these gift card websites with stores that aren’t as popular.

Go to a discount grocery store.

You should be able to save money doing this. There are a number of grocery stores that are truly discount supermarkets. You’ll also hear them called bargain or salvage supermarkets. It’s hard to say how much cheaper the groceries will be, but some people have pegged it at up to 50 percent off. But we’re talking stores where cans of food are dented, cereal boxes may be a bit past the expiration date and the meat could look a bit questionable.

Maybe you won’t want to buy the meat or dairy there, but the snacks your teens eat, the cereal, the canned vegetables or fruits, the pasta ― that sort of thing may be just fine. These stores aren’t as prevalent as mainstream supermarkets, but Extremebargains.net has a pretty good state-by-state list of discount grocery stores. If nothing else, it may be worth making a stop if you’re passing by one.

You could download an app that will help you save money on the groceries you buy. For instance, Ibotta is a free coupon and cash-back shopping app for most iOS and Android devices. If you download the app and link your loyalty card or cards to Ibotta, you can earn cash back on certain products by doing tasks, like taking a one-question survey or watching a short video. For doing these tasks, you’ll get offers on products mostly at supermarkets but also at stores like Best Buy.

Then you shop, and as long as you use your loyalty card or phone number at the checkout, you’ll receive cash back in your Ibotta account within 48 hours. Some bloggers have suggested you might earn $20 cash back a month from Ibotta, and some have suggested far more. But even if it isn’t as much as $20 a month, every little bit helps. And at sign-up you’ll get a $20 welcome bonus.

Even if you don’t go the Ibotta route, you should at least be downloading and using the coupons from the supermarket stores you’re shopping at now.

Maybe there’s a brand you like a lot, and maybe you can join their “club.” For instance, if you become a Betty Crocker member, the company will send you $250 worth of coupons and free samples. You also get a calendar. You can wonder later how things changed so quickly: You once you were this cool adult who was always up on the latest music, and now you’re driving a minivan and signing up for the Betty Crocker club. But you’ve got teenagers to feed.

And while you’re shaking your head at how things have changed, you might as well give up and become a member of Pillsbury. You’ll also get free samples and a calendar… yes, they’re both owned by the same company.

And, OK, if you’ve joined two of these memberships, you might as well go for a trifecta with Kellogg’s Family Rewards. You can collect points, rewards and coupons, and if your teenagers eat a lot of their cereal and snacks, like Pringles, well, it may help. They have a lot of good coupons. At the time of this writing, there were some for $1, $2 and $3, and one for $6 off contact lens solution.

That is, use good shopping habits. It may not help your teenagers eat less, but it’ll help your wallet as you try to keep up with them.

So here are some often-cited tips:

It’s easy to get caught up in the technology part of shopping these days and forget that the classics have become standbys for a reason. And, finally, the safest piece of advice: Don’t ever send your teenager and your debit card to the supermarket to do the grocery shopping. Ever.