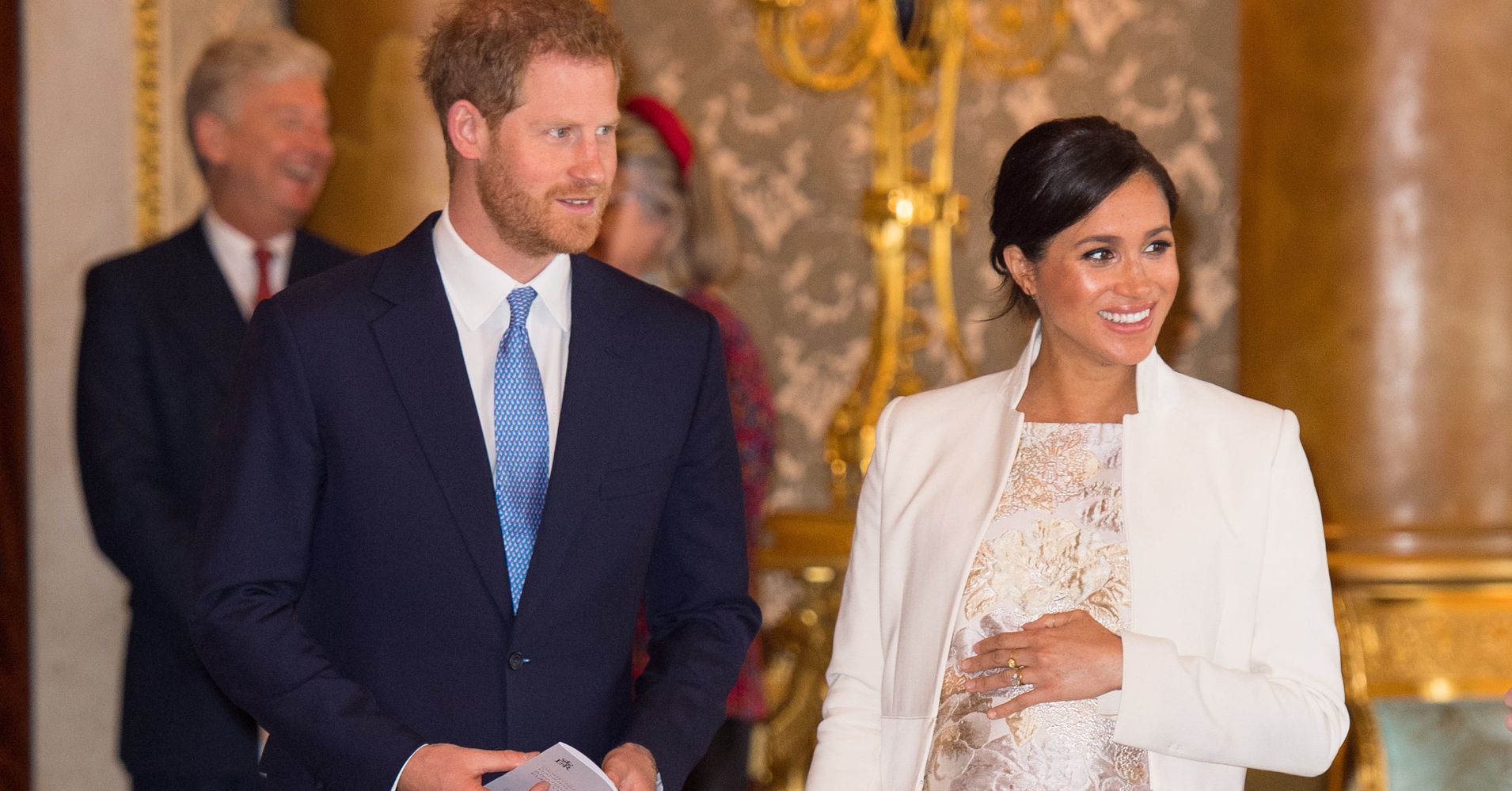 Meghan Markle is in the final stretch of her pregnancy, so naturally, royal fans are abuzz with speculation about the baby’s name. Many are even placing bets before the arrival of the Duke and Duchess of Sussex’s bundle of joy.

According to the British betting company Ladbrokes, Elizabeth is the current favorite baby name, with 6-1 odds, followed by 8-1 for Diana and Victoria and 12-1 for Albert, Alice, Grace and Philip. Arthur, James and Mary are also in the running, with 16-1 odds.

Ladbrokes representative Alex Apati suggested that the popularity of Elizabeth among bettors is due to the possibility that the duchess may deliver on April 21, Queen Elizabeth’s birthday.

“It’s no coincidence that punters backing the royal baby to be born on the Queen’s birthday are expecting Harry and Meghan to opt for ‘Elizabeth’ on the name front,” Apati said in a statement.

Other betting companies are getting involved in the royal baby speculation. Paddy Power reports 3-1 odds on Diana as the baby name, 8-1 for Grace and 14-1 for Victoria, Alice, James and Arthur. Diana also leads with William Hill, which reports 10-1 odds, as well as 12-1 for Alice and Isabella and 16-1 for Alexandra, Elizabeth and Grace. Among boys’ names, the top pick is Arthur, at 4-1, followed by Edward, James and Philip at 16-1.

Bettors have had mixed success predicting royal baby names. When the Duke and Duchess of Cambridge welcomed their first child in 2013, George was the lead pick at Ladbrokes, William Hill and Paddy Power. Charlotte was in second place, behind Alice, when their second child was born in 2015, though the name rose to the top spot in the days between the princess’ birth and name announcement.

Prince William and Kate Middleton’s third child did not follow suit, however. Louis was not a top pick at the time of the prince’s birth, as bettors focused on Arthur, James, Albert, Frederick and Philip.

It’s possible that Markle and Prince Harry will choose a less traditional name for their baby, who will be seventh in line to the throne.

“Harry and Meghan have a lot more flexibility in terms of feeling that they need to be deferential to tradition and follow a strict protocol,” Arianne Chernock, an associate professor of modern British history at Boston University, told HuffPost in October after the couple’s pregnancy announcement.

“I think we will see some nods to a more American spirit in some part of the name. I’m not saying it would be the first name, but in one of the given names, at least, they’re going to honor both sides,” she added. “I think the names will be meaningful to them, wherever they look for inspiration. I think, obviously, it’s something that’s very purposeful and that they would take on as a meaningful way of communicating something about their vision for their family.”

Whatever route they take, we think it’s safe to assume the baby’s name will not be Brexit.