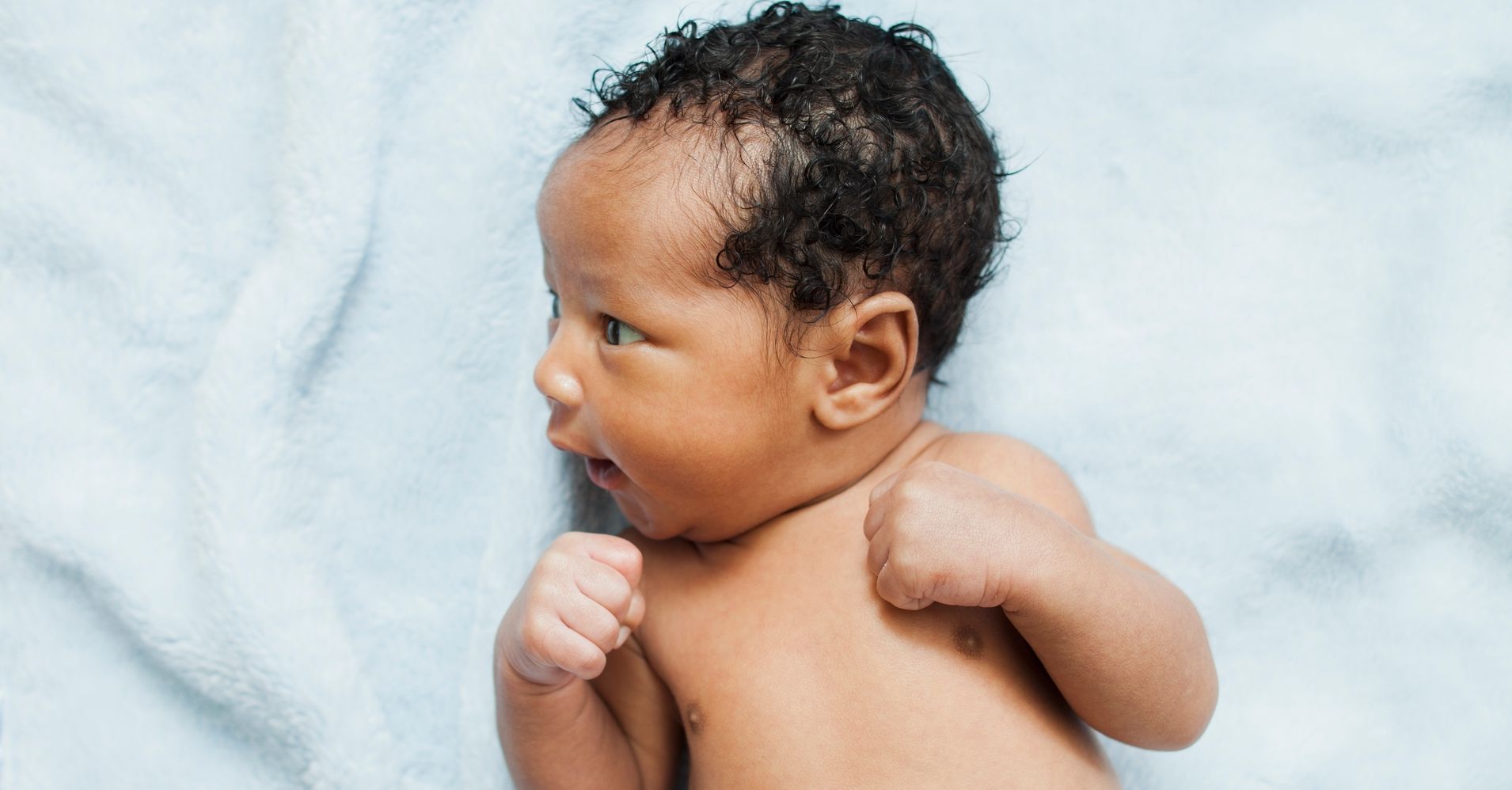 Lots of prospective parents today are adamant about not picking popular names, quite possibly because they themselves were victims of the I-was-one of-five-Jennifers-in-my-class syndrome and don’t want the same fate to befall their offspring.

Many not only avoid the Top 10 names but won’t even consider anything in the Top 1000. We think that by doing that, they’re eliminating some really great choices.

After all, there’s one good reason why popular names are popular: A lot of people like them. This includes kids, who, we’re betting, prefer having them over unusual names with sometimes wacky (and embarrassing) spellings.

And if you’re worried about popular names being too common, don’t. Because in the new, more diversified namescape, far, far fewer babies are given the top names, so the chances of your toddler sharing his cubby with another Liam or Lily are getting slimmer all the time and a moniker with a less specific image gives a child more opportunity to make the name his own.

So here are ten of the best names in the current Top 50. These are all timeless names built to last ― great choices that avoid the old epidemic, date-stamped, trendy feel.

A lovely Victorian valentine name that makes a great alternative to Emily and Amanda. Kids might appreciate its tie to the wacky children’s’ book character Amelia Bedelia, while parents like its literary and royal cred. And as high as it is on the list, it still feels fresh to most people outside the baby name bubble. Trivia tidbit: Minnie Driver was born with the name Amelia.

Charlotte is literally a Princess name. In addition to the current young Princess of Cambridge, it has other rich royal roots. This elegant name has also been chosen by a number of celebs ― from Chelsea Clinton to Colin Hanks. And it has a great choice of nicknames ― from the boyish Charlie to the vintage Lottie.

An Irish name meaning light, Nora is a lovely, graceful classic, feminine but not fussy or frilly, and still with the trace of an Irish accent. It’s also associated with the liberated heroine of “A Doll’s House,” dear to the hearts of feminists, and makes a perfect choice for the parent looking for a no-nickname name.

One of the prettiest of the vintage color and flower names, Violet began its long overdue comeback when it was picked by Jennifer Garner and Ben Affleck in 2005, and yet still feels fragrant and sweet despite its popularity. Violet is a particular favorite of children’s book authors ― Violet Baudelaire in Lemony Snicket’s A Series of Unfortunate Events and Violet Beauregarde in Charlie and the Chocolate Factory. There’s also Violet Parr in “The Incredibles.”

Luna is a strong but shimmery moonstruck name that has modern appeal via its tie to the endearing Harry Potter character Luna Lovegood. Superstar couples Penelope Cruz and Javier Barden and Chrissy Tiegen and John Legend picked Luna for their little girl ― as did Harry Potter himself for his daughter’s middle name. The name of the Roman goddess of the moon is increasingly popular in Europe ― Luna charts highly in the Netherlands, Germany, Sweden, Spain, and Portugal.

A Welsh name meaning “well-born young warrior,” this resonant Celtic name has been zooming up the popularity charts, rising 400 places in a decade. Why so much love for Owen? It’s a classic with deep roots and an interesting history and is right on trend as a two-syllable boys’ name ending in ‘n.’ Other Welsh-invasion names: Dylan, Evan, Gwendolen, Gwyneth, Morgan and Rhys.

Luke is a name that has it all ― New Testament props, a cool, crisp, nickname-y sound, a laidback cowboy feel, and kid-pleasing “Star Wars” Skywalker appeal. The most famous bearer of the name is the first-century Greek physician, evangelist and friend of Saint Paul, the author of the third Gospel, who became the patron saint of doctors and artists. In the same family and also in the Top 50: Lucas.

One of the most respected, venerated figures in American history makes an awesome presidential namesake. It cracked the Top 50 list in 2016, thanks to the tall, rangy upright image of Honest Abe, who was also a popular focus of fiction in recent years, having been the subject of revered short story writer George Saunders’ first novel and of an Academy Award-winning movie by Steven Spielberg. Kristen Bell and Dax Shepard even chose it for their baby girl.

An English surname meaning “brave in war,” Wyatt has, thanks to legendary Western lawman Wyatt Earp (who was, believe it or not, christened Pearl!) and the hero in the seminal flick “Easy Rider,” a wonderful Old West feel. Making it more contemporary is its double-t ending, shared with such other current faves as Beckett, Everett, Elliott, Emmett, and Garrett. Goldie Hawn and Kurt Russell were among the first celebs to use Wyatt for their son born in 1986; more recently, singer Sheryl Crow chose it for her baby boy.

A solid, handsome classic meaning ‘youthful’, Julian has been the choice of celebs as diverse as John Lennon, Robert DeNiro and Jerry Seinfeld. A saint’s name that is popular worldwide, Julian’s connection to the month of July makes it an ideal choice for a boy born at that time of the year. Julian has lots of historic and cultural cred. In addition to St. Julian, patron saint of travelers, there are activist/politician Julian Bond, singer Julian Lennon, novelist Julian Barnes and painter/filmmaker Julian Schnabel, as well as the hero of Stendhal’s The Red and the Black and several TV characters.