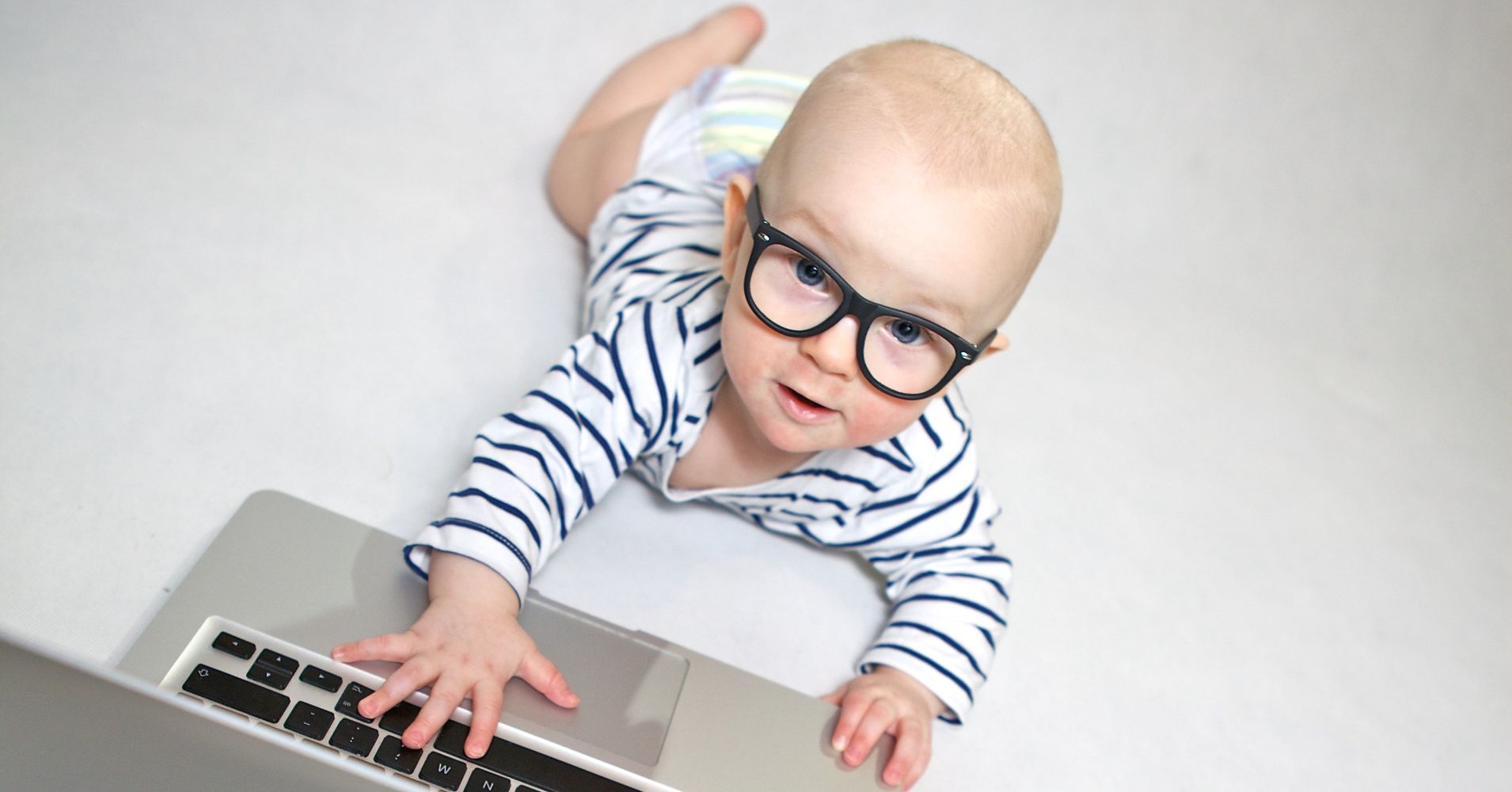 Parents take many factors into consideration when choosing a baby name ― from trendiness to family history to cultural significance to sound. Now even domain name availability is a point of consideration.

Technological advancements have expanded parents’ worldviews when selecting baby names, brought up new factors to keep in mind, promoted the rise and fall of specific names and generally revolutionized the way parents make this decision.

“One of the biggest effects of technology on baby names is opening the door for a huge community around choosing a name,” Pamela Redmond Satran, a co-founder of the popular baby names website Nameberry, told HuffPost. In addition to a large database of name ideas, trend lists, daily blog posts and a name generator tool, Nameberry offers a popular discussion forum.

“Expectant parents can ask for opinions on forums, build polls asking people to vote on their names, trade ideas and debate the ins and outs of specific names,” Satran added. “The online community is perfect for this, as people are not personally invested in your choice of a name, the way a family member might be, and are often more knowledgeable and more objective on the merits (or not) of a name.” Other popular online resources include Baby Name Wizard and the Social Security Administration’s website.

The Rise And Fall Of Siri And Alexa

The tech world also plays a role when it comes to the popularity of specific baby names. Perhaps the two biggest examples of this phenomenon are Alexa and Siri.

Amazon announced the Echo, along with virtual assistant Alexa, in November 2014. That year, Alexa ranked 63rd on the Social Security Administration’s popularity list, with 4,245 baby girls with that name. In 2015, Alexa climbed up to No. 32, with 6,050 newborn Alexas.

This jump is consistent with the theory that publicity around a name, whether positive or negative, causes a rapid increase in popularity. However, the following years tell a different story. In 2016, Alexa fell to No. 51, with 4,766 baby girls given that name, and in 2017 it dropped to No. 65, with 3,883.

“As with any first name that becomes closely associated with a brand, the effect of technology on these names has been negative,” Satran explained. While the Amazon Echo and iPhone may have given those names a small, brief boost, they’ve ultimately become less popular.

Beyond Alexa and Siri, there have been many news stories about tech-inspired baby names from parents around the world ― like Hashtag, Facebook, Google, Vista and even Like.

Technology is also coming into play in the baby name decision process as many parents consider the factor of domain name availability.

A 2018 research survey found that as many of 20 percent of millennial parents polled said they changed or seriously considered changing their baby’s name based on available domain names at the time.

In 2014 a software engineer and designer created an online tool that would allow parents to explore baby name options based on domain names that haven’t been purchased.

“It’s important to give your children a fighting chance of having good SEO (Search Engine Optimization) in the 21st century,” co-creator Finbarr Taylor told HuffPost after launching the tool. “We use search engines all day long to answer our questions and find things, including people. Imagine being called John Smith and trying to get a ranking on Google search. It’s important to give your child a unique name so that people, like potential employers, will be able to find them easily in the future.”

It’s also quite common for new parents to secure their children’s social media handles and email addresses at birth.

“Technology has encouraged parents to be more adventurous in their choice of names by making a wider range of names readily available,” Satran explained, noting that books are more limited than the internet.

“When we published The Baby Name Bible, we were restricted by sheer number of pages from including more than 50,000 names and writing a sentence or two about each. Now we have more than 70,000 names we’ve been able to gather from all corners of the globe, including thousands of names we simply would not have been able to find before.”

Satran said she believes technology has allowed more niche categories for baby name inspiration to come into broader consciousness, thanks to experts sharing their knowledge on topics like mythological figures or members of royal families of the past.

Most baby name trends come and go, but it appears that, like technology itself, the influence of technology on baby names is destined to evolve and persist.