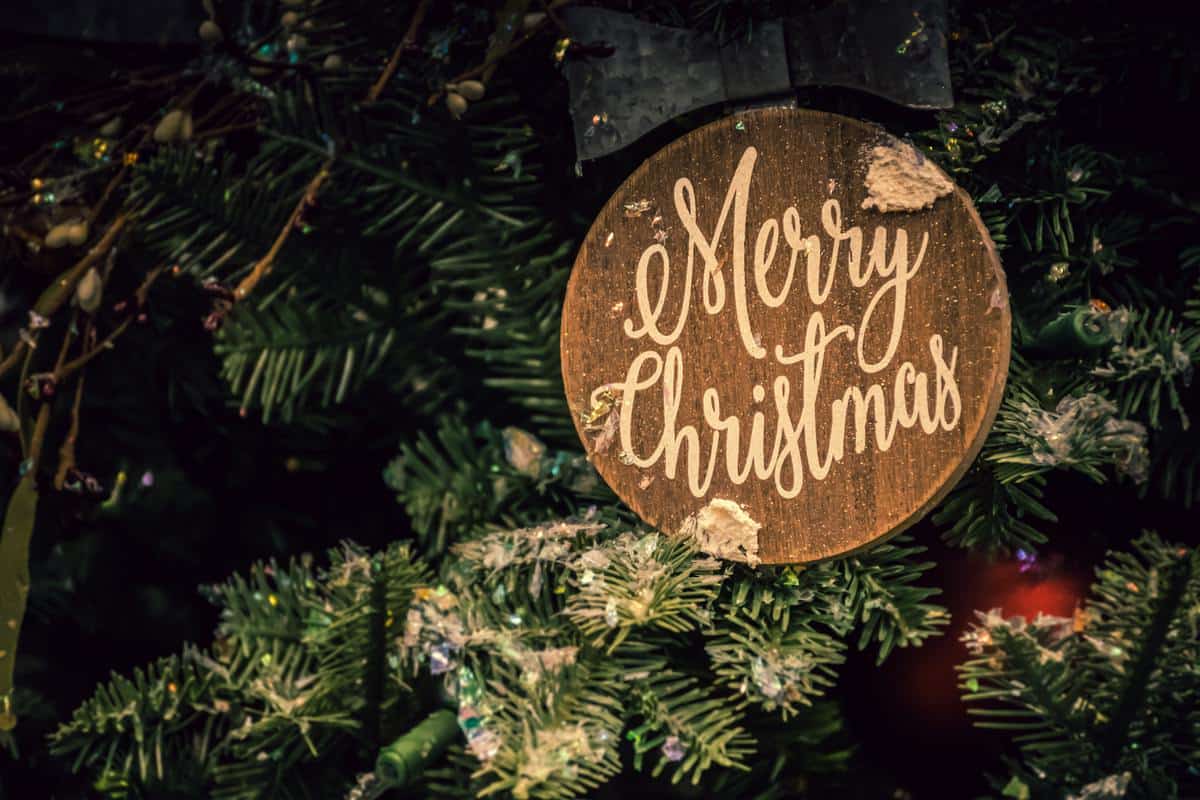 The modern American Christmas is a multi-faceted celebration, with a rich and varied tapestry of traditions from around the world.  You may be surprised to learn that many of our Christmas customs originated during Medieval times. Christmas in the Middle Ages was a more religious celebration than now, with a focus on the birth of Christ and celebrations lasting until the beginning of January.

Pope Julius I declared December 25th as the birth of Christ during the 4th century, primarily in an attempt to quell the pagan celebrations that took place surrounding the winter solstice.  Some traditions can be traced all the way back to pagan Norse, Celtic and Roman societies in Europe. Today’s holiday celebration has become a much more secular celebration but the foundation that the holiday was built on shines through regardless of your personal beliefs.

In today’s society the giving and receiving of gifts is a focal point of the holiday celebration. Traditionally this role was played by the church. Santa Claus, Sinter Klaas, Father Christmas or Pere Noel, depending on which country you investigate, are all responsible for the gifts received on Christmas morning. Saint Nicholas is known as the gift giving saint and during the feast celebration in his honor, gifts were often exchanged.

For the pagan Norse and Celtic communities evergreens were used as a symbol that spring and summer would return. As a result these trees became used as decorations during the celebration of the Winter Solstice. Romans, also considered pagan, decorated trees as part of the December Saturnalia celebration.  As Christianity was introduced throughout the middle ages, evergreen foliage and trees continued to be an important part of the winter celebration.

Much of the traditional holiday food enjoyed today originated from Medieval recipes. Roast birds, including goose or swan, were eaten alongside mince pies dating as early as the middle ages. While these recipes have evolved to suit modern tastes, many homes join together as a family around turkey or goose just as family did hundreds of years before.

Historically Christmas was the time of year when peasants would bring the bounty of their harvest and payment for the lands to the Lord of the Manor. In return for properly paying what was due, the Lord would treat his tenants to a Christmas Feast.

During the middle ages wandering minstrels or troubadours would wander from home to home seeking dinner or payment in exchange for their performance. This was a time when most of the population was unable to read or write and the stories of the holiday were shared through song.

Today this tradition has evolved into the singing of Christmas Carols, including some groups that continue the tradition by wassailing door to door throughout their own communities. The term wassail comes from an Anglo-Saxon greeting meaning “to be in good health”. As the tradition evolved, singers would journey from home to home singing in exchange for warm drinks.

The first nativity scene is credited to Saint Francis of Assisi and originated during the 14th century. After this initial demonstration, nativities spread throughout Europe and has since evolved to the creation of miniature scenes on display around the world. If you have a nativity scene in your home, you can thank Saint Francis for bringing this tradition to life.

Despite the hot climate surrounding the use of Xmas vs. Christmas the use of the term Xmas is not a shorthanded method of removing ‘Christ’ from Christmas. X is the Greek letter chi, also the first letter in the greek spelling of Christ. Christians during the middle ages abbreviated Christ’s name by writing chi alone, demonstrated by the use of X throughout historical Christian artwork.

7Kissing Under the Mistletoe

Long before mistletoe became a staple decoration, the herb was used as a cure-all for everything from menstrual cramps to epilepsy. Known for blossoming during the frozen winter, the Druids viewed mistletoes as a symbol of fertility. Kissing under the mistletoe did not begin until the 18th century. Those caught under the berries where instructed to remove a single berry for each stolen kiss and kisses would no longer be required once the plant was bare.

Each family shares unique history and traditions that are passed from one generation to the next. Were you surprised to learn that any of your favorite holiday traditions are rooted in the middle ages?

WANT TO READ MORE?
Check out one mom’s tips on Teaching Children About December Holidays Different from Your Own.