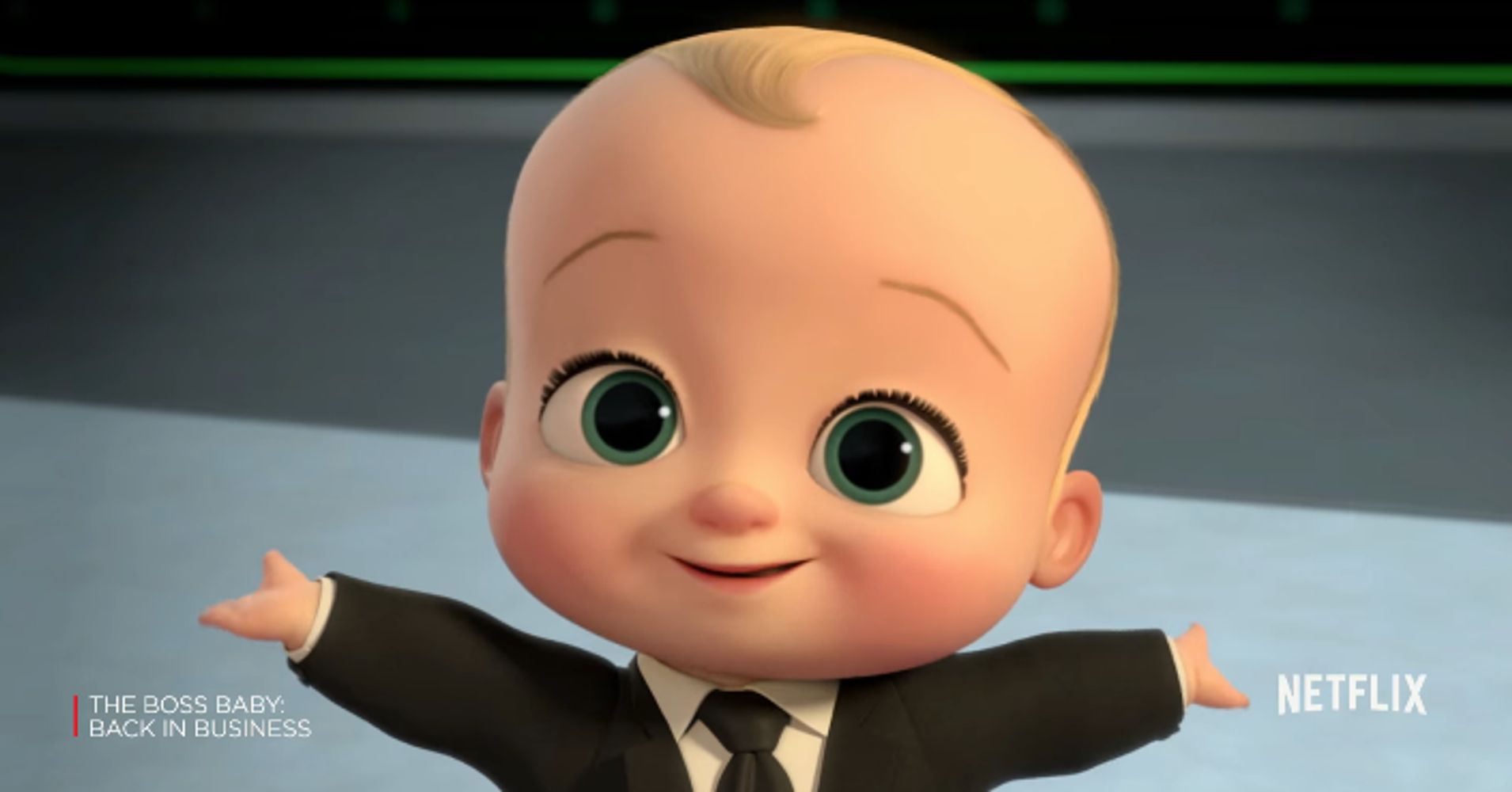 New Year’s Eve is around the corner, and Netflix is back to offer an option for parents who want to celebrate with their kids but also want the little ones to go to bed at a reasonable hour.

Similar to years past, Netflix has 14 on-demand countdowns (which became available on Wednesday) for the last day of the year. As usual, the countdowns feature some of the streaming platform’s most popular children’s shows, but the biggest change this year is that a handful of the shows ― “Prince of Peoria,” “Alexa & Katie” and “Fuller House” ― are for a tween audience.

The other series included in the countdown feature are “Pinky Malinky,” “Motown Magic,” “Larva Island,” “Beat Bugs,” “Skylanders Academy,” “Super Monsters,” “True and the Rainbow Kingdom,” “Tales of Arcadia,” “All Hail King Julien,” “The Boss Baby: Back in Business” and “Spirit Riding Free.”

Netflix targeted a new countdown audience this year as a result of 2017 YPulse research that showed seven in 10 people among Generation Z and millennials would rather stay in than go out on New Year’s Eve. (The research was conducted among 1,000 13- to 35-year-olds.) A 2018 Ipsos poll conducted on behalf of Netflix found that 77 percent of parents with a child age 3 to 13 plan to do the same.

Viewers wanting to take advantage of the New Year’s Eve specials can search “countdowns” on the streaming service. Then, they can put the kids to bed and enjoy the last few minutes of the year on their own.