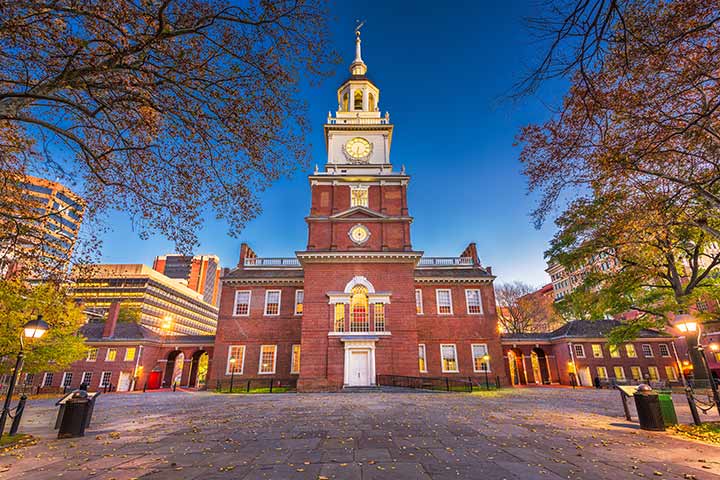 The state of Pennsylvania was originally a private land that was later transformed into a bustling colony. The colony saw an inflow of people from several parts of the world, which brought diversity in the economy too. If you want to know the complete story of the Pennsylvania colony, read this MomJunction article.

We give you 41 interesting facts about how the Pennsylvania colony came into existence, its people, and its unification into the USA. 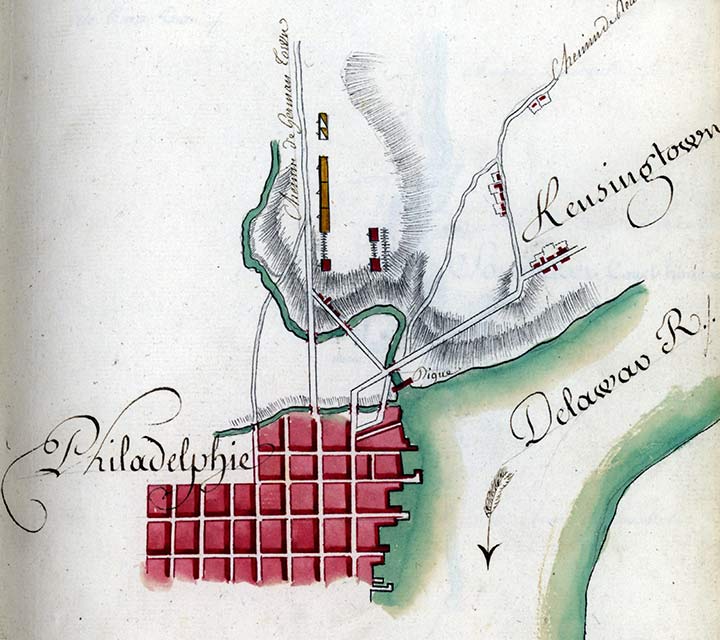 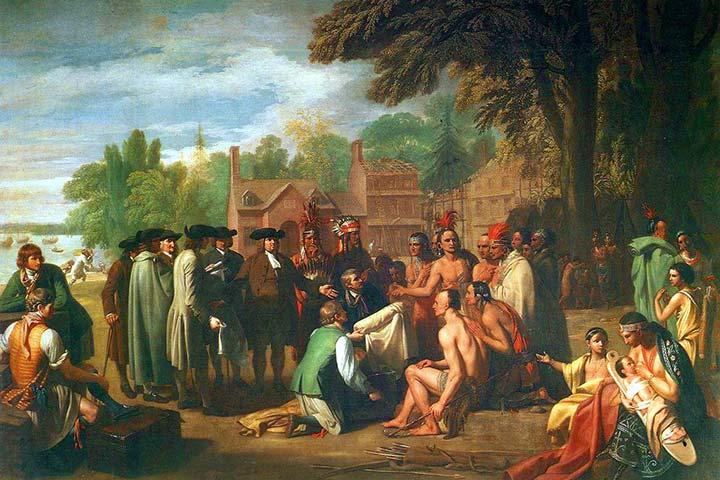 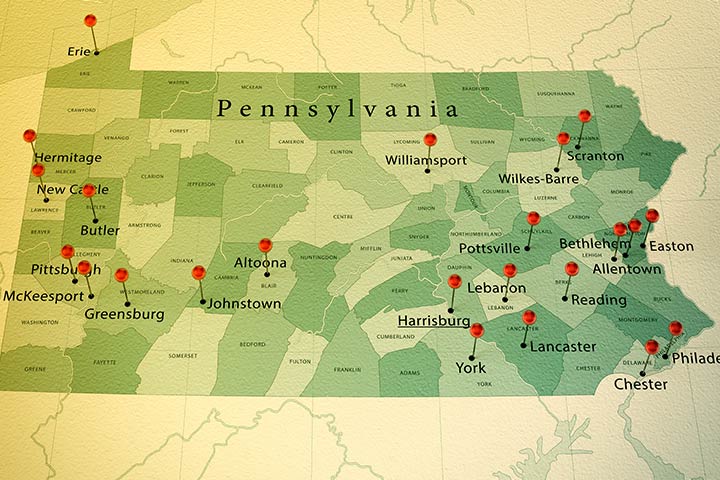 Pennsylvania Colony and The United States 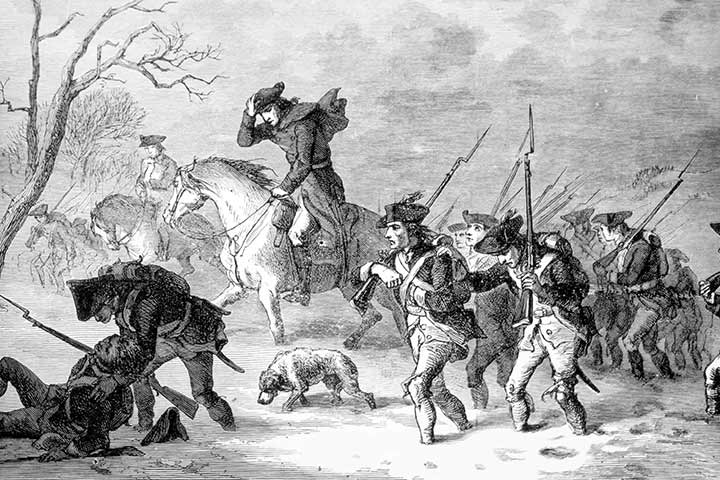 Pennsylvania was a significant colony in colonial America and was a major center for the American Revolutionaries. Several places of historical significance like the Independence Hall, continue to exist today, thus adding to the rich cultural history of today’s Pennsylvania state.

Have you been to Pennsylvania? Do let us know your experience in the comment section below.