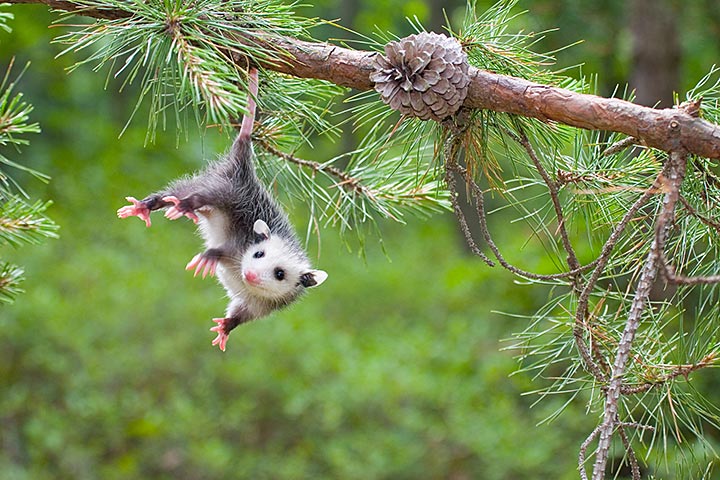 Opossums are adorable wild creatures found in North and South America. The opportunistic critter can eat anything and hisses to defend itself from an attacker. But what’s more interesting is that it often ‘plays dead,’ sometimes for hours, to thwart off an attack (remember Crash and Eddie from the movie Ice Age?).

Here, MomJunction presents a list of 45 such intriguing facts about opossums, their lives and their habitat. 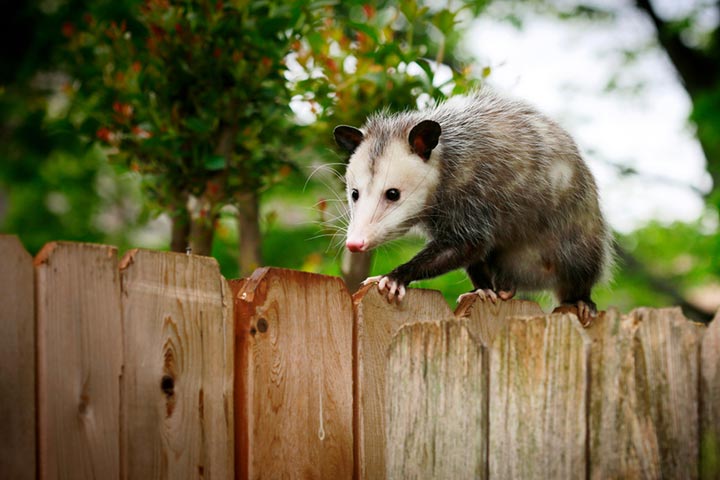 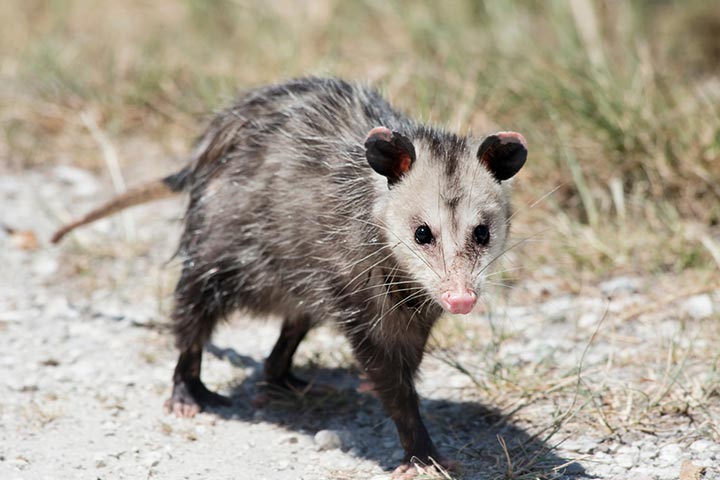 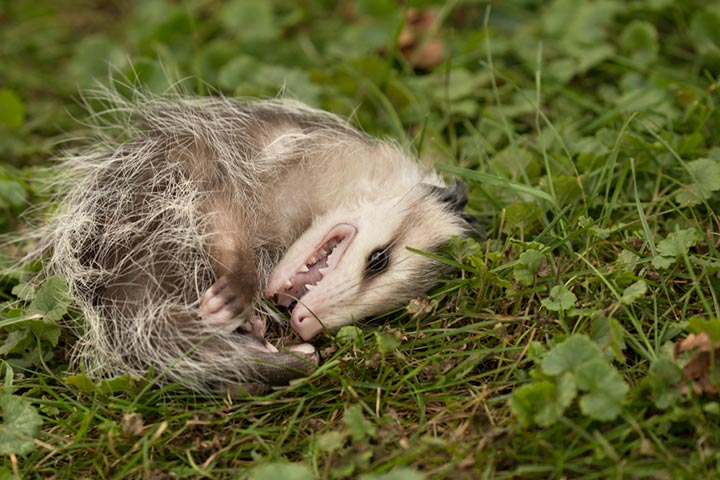 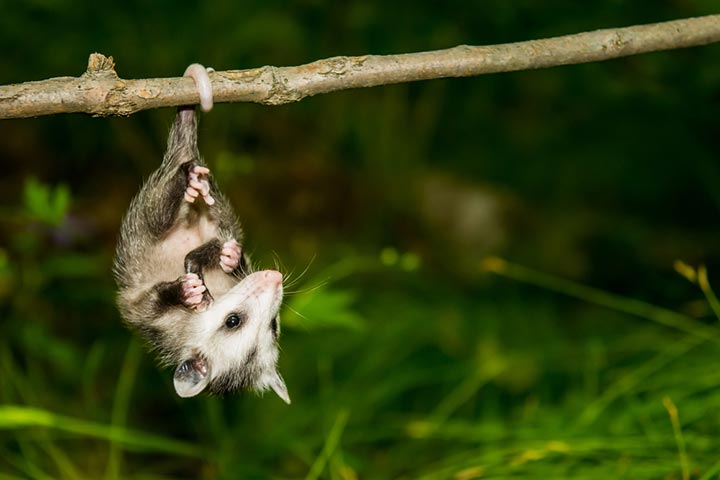 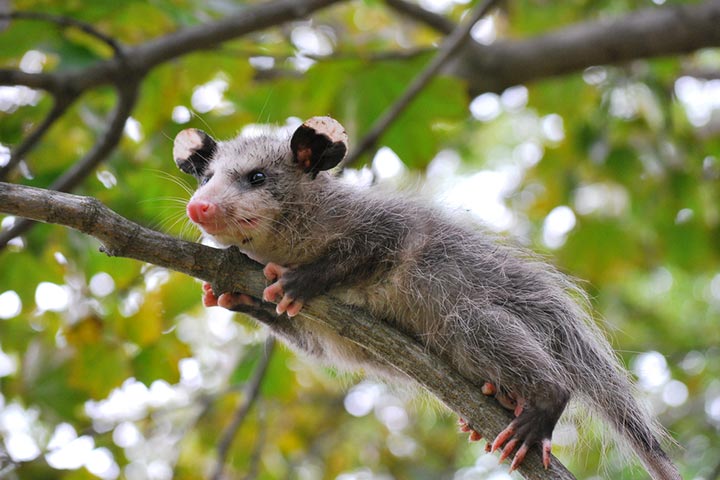 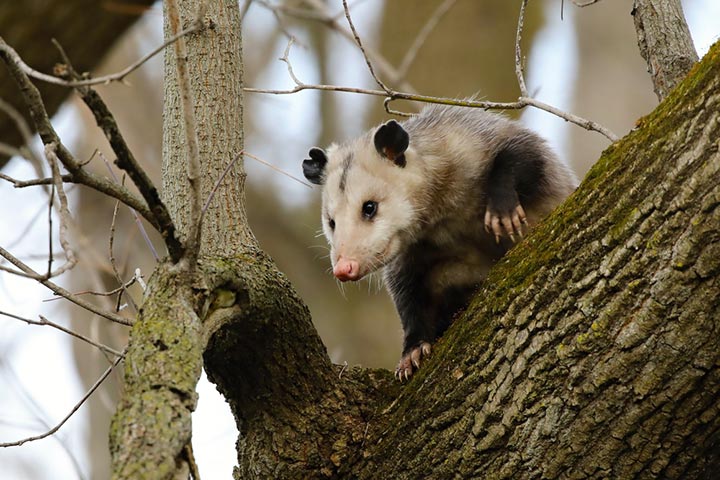 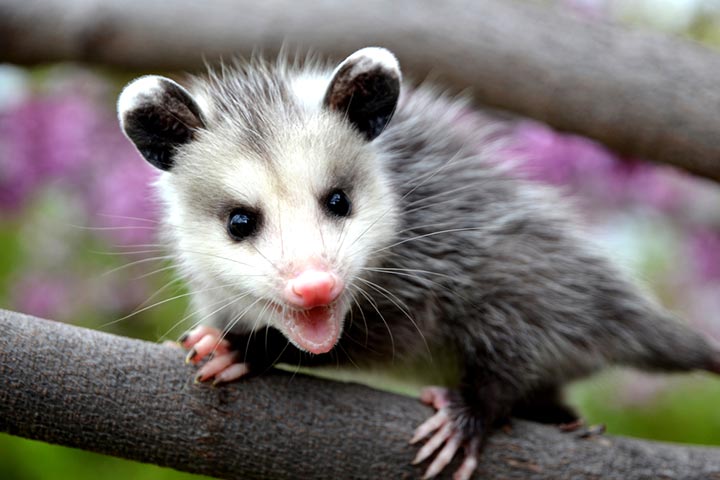 Opossums do not usually get aggressive when they encounter humans. They also do not carry or transmit diseases to humans, which makes it safer to be near them. However, there may still be cases, although few, when humans cause harm to the animal for no reason or run over it with their vehicles in urban areas.

Opossums are an essential part of the ecosystem despite their abundant population. They are nature’s very own cleaners, thanks to their scavenging ability, and must be protected from the risk of extinction.

Did you ever see an opossum play dead? Do tell us about your experience in the comment section below.