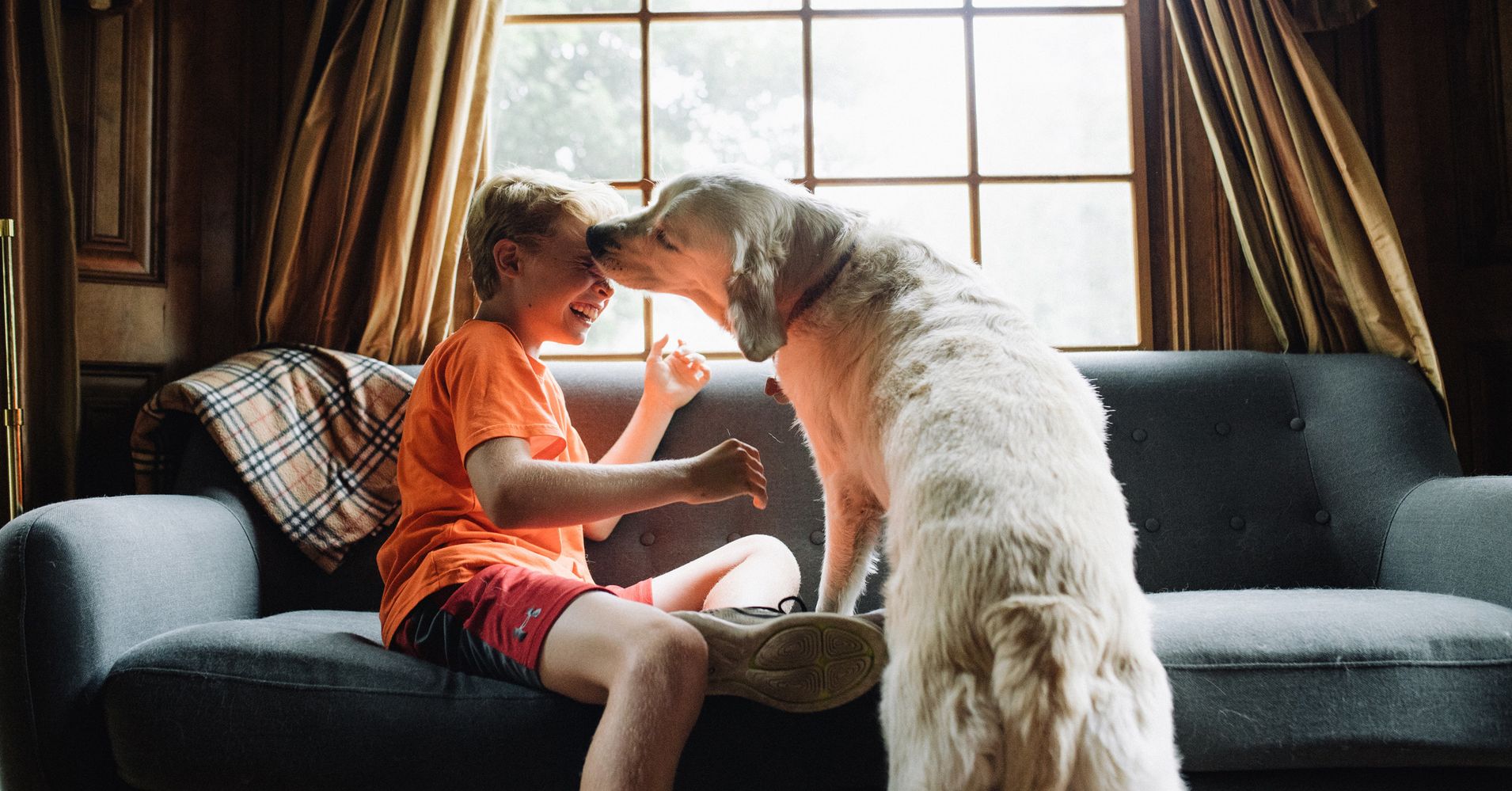 You’ve likely heard of photographer Kate Parker. She’s behind Strong Is the New Pretty, the best-selling 2017 photo compilation book of girls celebrating being girls today. It was a timely look at what makes young girls tick ― and how that often isn’t what society expects of them.

At the time, I loved looking at the pictures in Strong Is the New Pretty, but as a “boy mom” I felt sad that we’re still ― in so many ways ― ignoring how we raise our boys.

Lo and behold, Parker released The Heart of a Boy on April 2. In it, the “girl mom” Parker looks at what it means to be an American boy today.

As Parker noted in a press release for the book:

I want to acknowledge with this book that you can have both strength and softness. Boys can be football players and tough as nails on the field, and tenderhearted and emotional off. It’s possible to be both ― these qualities don’t cancel each other out. Boys often face a simplistic view of what’s expected and desired from them. That must change.

I asked Parker some questions via email about what she wants people to get out of her latest book, what surprised her most as a “girl mom” and what it was like photographing boys this time around.

What do you hope people ― both parents and their boys ― get out of seeing these photos and captions?

We need to redefine our expectations of our boys, just like we have done for girls. I wanted these images to help expand that definition. [There are] boys, like Alexander, a professional ballet dancer, who encourages others to “not worry about what other people think and to hold your head up high” and Atticus who at 8 said, “People say you look like a girl. Your hair is too long. Why do you wear pink? But I like the way I am.”

I wanted to capture boys who were strong enough to be themselves despite ridicule. Boys who could inspire and challenge what we think. Throughout shooting this project, I fell in love with these boys’ hearts. I was moved by them and I wanted to show the richness and diversity of boyhood. Everyone should be granted the space to be proud of who they are. This is not necessarily a message specific to girls or boys, rather a human one. I am trying to make a change with my work, to shift a paradigm, alter expectations, and way we view girls and boys.

Was it harder to find subjects for either of the books?

When I was getting started shooting this book, I was honestly worried that boys might not want to be a part, but I didn’t find that to be the case at all. As soon as I reached out via social media (the same way I found girls for Strong Is the New Pretty) I had an overwhelmingly positive response from boy moms. I think they were so happy to be a part of starting this conversation and celebrating their sons for who they are, not who they are expected to be.

“Even in 2019, the conventional definition of what is acceptable for girls is pretty narrow. But for boys? Even slimmer.”

As a mom of girls, what surprised you most about the boys’ answers and shoots?

Throughout the process of shooting, writing and touring for Strong Is the New Pretty, I spoke to thousands of girls. I was on a mission to show girls that they are strong and beautiful. One thing that really surprised me, everywhere I went, at every single talk I did, and every shoot I did, I was asked by mothers, by brothers, by daughters, by fathers, by (it seemed) everyone I met without fail “When are you doing a book about boys?” My friends’ sons would ask, “Don’t you want my picture, too?” during photo shoots for [the first book]. “When are you doing a book about me, Miss Kate?” I would always brush off, redirect or evade these kinds of inquiries. That’s not what I do. I didn’t want to abandon our girls. So, when my publisher asked the same question, my answer was an immediate and self-righteous “no.” The feminist in me was alternately angry and confused. In my head, our boys were OK; our girls needed a voice. The end.

I thought boys didn’t crave this message of acceptance of self. They were fine. Our girls are the ones who are struggling! Reluctantly, I agreed to try, to play nice with every intention of coming back to them and saying, “Nope, didn’t work. No need, let’s do Strong Is the New Pretty 2.” As soon as I started shooting a few test shots, I realized how wrong I was. I’m a girl mom and really hadn’t spent a lot of quality time with boys. I was quickly floored by the variety and depth of feelings these boys were willing to share.

Even in 2019, the conventional definition of what is acceptable for girls is pretty narrow. But for boys? Even slimmer. This was a huge and shocking revelation to me. The expectations that are heaped on the shoulders of our boys are enormous: “Be strong. Be a leader. Be confident. Be athletic. Don’t be weak or emotional and you certainly can’t cry.” I was insensitive to the fact that our boys are suffering. The suffering is in different ways than girls, yet without voice and without the support that girls have. Yes, they have thousands of years of advantage, but greater disadvantage in so many other ways today.

From this realization, The Heart of a Boy started to take shape and felt less like an obligation and more like a necessity.

I love that you ask a range of ages to be photographed. What do you hope younger boys get out of reading and seeing older boys?

This interview has been edited and condensed for clarity and style.