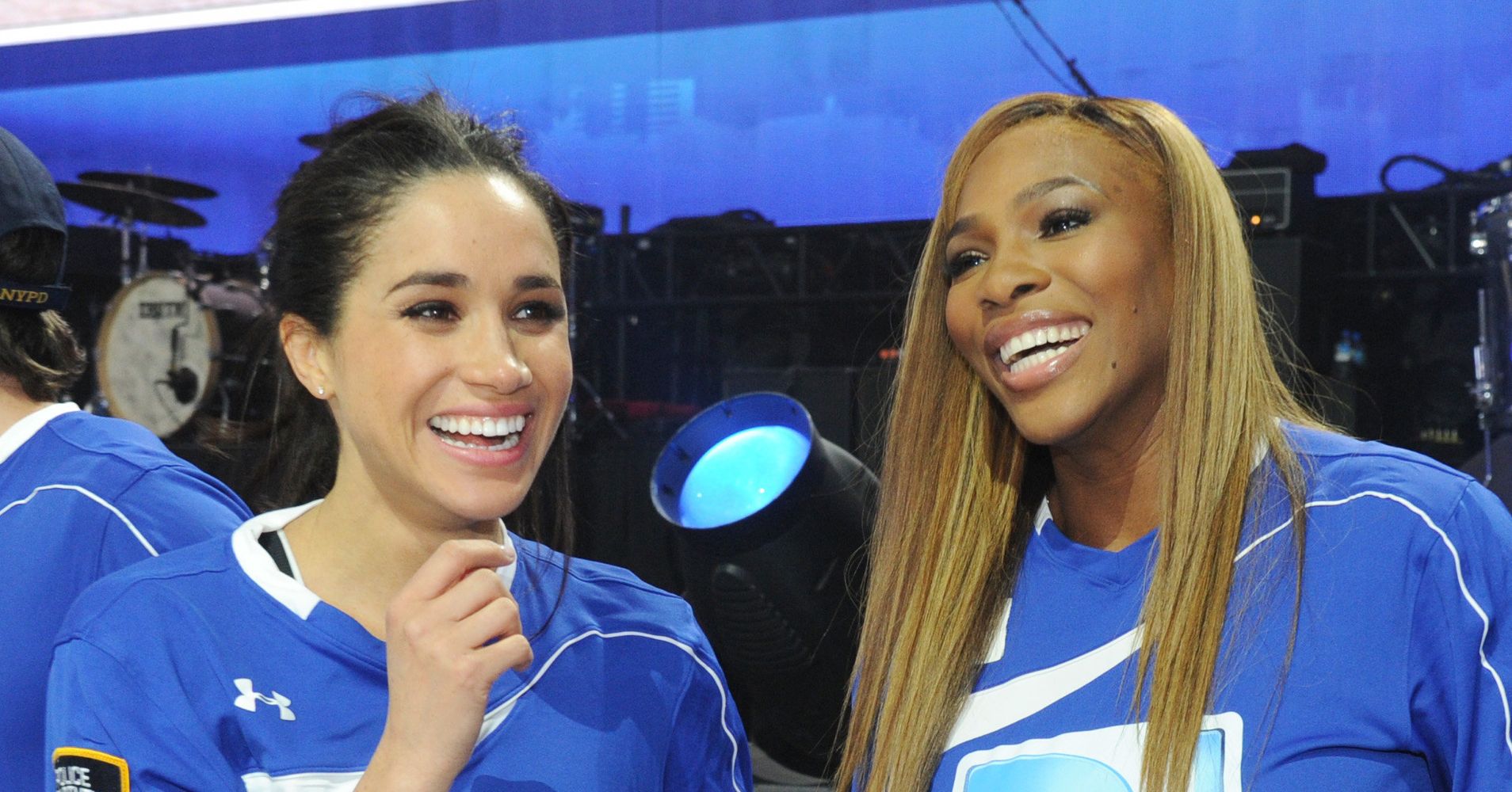 Meghan Markle is due to give birth around the end of April, and her dear friend Serena Williams has some spot-on parenting advice for her.

The tennis great said the Duchess of Sussex will be “the best mom, for sure,” in an interview with E! News. She added a few helpful tips that the former “Suits” actress might want to keep in mind.

“Accept mistakes and don’t expect to be perfect,” Williams said, smiling. “We put so much pressure on ourselves.”

“I had all of those high expectations, and then I had what I was gonna do and [how] I was gonna recover and I was gonna be great ― [but] this is a time where everything is not going to go as planned.”

She added, “You just got to go with the flow.”

The Duchess of Sussex is expecting her first child with her husband, Prince Harry, in just a few weeks.

Williams helped the duchess celebrate by throwing her a star-studded baby shower in New York that was attended by the likes of Gayle King, Amal Clooney and Meghan’s “Suits” co-stars.

At the shower, King revealed that Meghan wouldn’t open her presents for a very special reason.

“She didn’t open any of the gifts because she wants to do that when she goes ― when she and Harry are back together,” King said on her show “CBS This Morning” in February. “I think I got [her] something that I think is very nice, but you know, she’s a private person.”

The reporter added, “She should decide what she wants to say about this. … It was a very, very small, private affair and just a very special time for her.”